Addressing a health challenge for persons living with hiv through advocacy 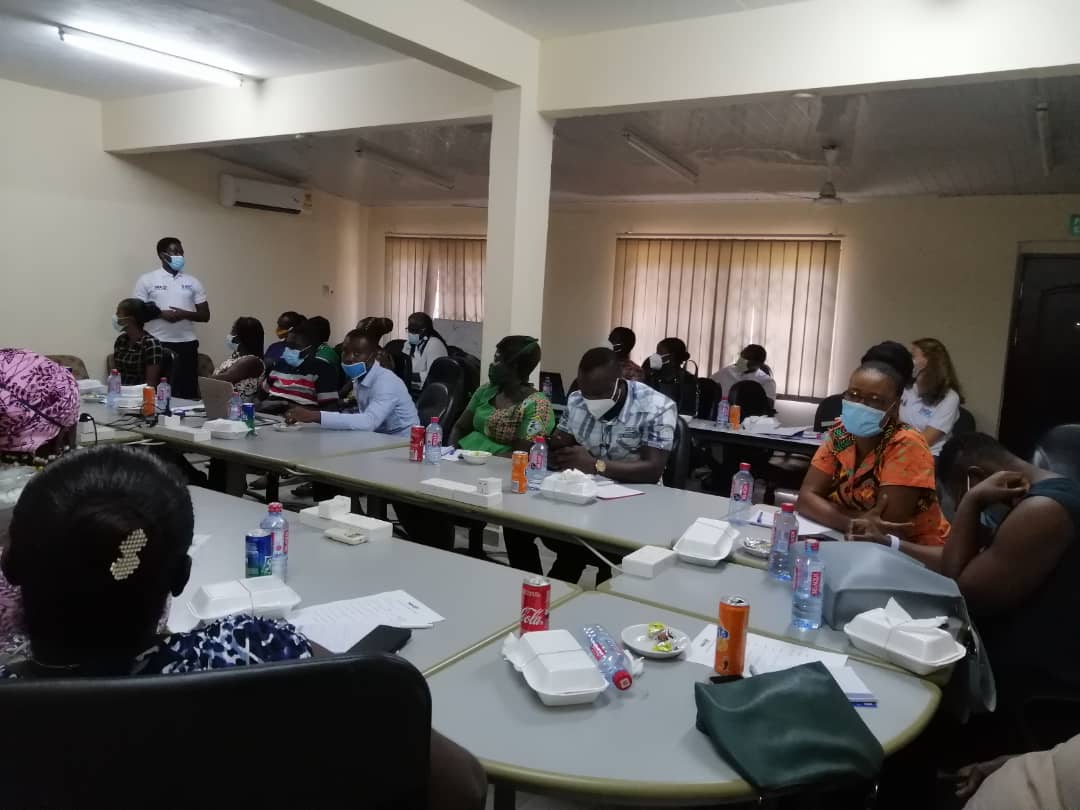 Title: Advocacy to support TB prevention and the scale-up of TB preventive therapy in 6 ART facilities in the Greater Accra Region of Ghana.

Scientific evidence exists that a Person living with HIV, especially if not on treatment or not adequately managed and therefore not having a suppressed viral load is at a higher risk of contracting certain infections of which one key one is Tuberculosis. Hence before the advent of ARVs many PLHIV died due to Tuberculosis.

In the era of ARVs, undetectable viral load levels is the focus of treatment. This way, not only do we have healthy PLHIV, but they are also less prone to contracting other infections including Tuberculosis. Additionally, we all know the slogan Undetectable equals Untransmittable, meaning that once Undetectable, we are addressing the spread of the HIV infection also.

There is more though that can increase our chances of keeping PLHIV free from TB and WAAF, an organization that has worked in the HIV field at a time when there were no ARVs available, has seen first hand the consequences of TB infection in PLHIV who were not virally suppressed. WAAF will therefore be a part of any proven intervention that will keep PLHIV from being infected with TB.

TPT which stands for Tuberculosis Preventive Therapy consists of a course of one or more anti-tuberculosis medicines given with the intention of preventing the development of TB disease. To do this of course, one must not already been infected with the TB bacteria as once infected with it, then the full TB treatment will have to be offered. The TB bacteria as we know, can invade a person and remain dormant, within this person, for a very long time. Normally a healthy strong immune system is able to keep the bacteria in check preventing it from causing actual sickness. (you can read more about this at our FAQ section).  In the case of compromised immune system, this can be different, hence the extra precaution to prevent active TB from developing. TPT is therefore considered one of the most critical public health measures to protect both individuals and the community from TB.

As part of the IMPAACT4TB project which stands for Increasing Market and Public health outcomes through scaling up Affordable Access models of short Course preventative therapy for TB and which is led by the Treatment Action Group (TAG), WAAF was awarded a small grant to help the organization advocate for TPT for the PLHIV population.

TB preventative treatment in Ghana has been in the form of a 6-month regimen with Isoniazid (6H) which is a TB treatment medicine. Though this TPT regimen is available in the country, it is rarely provided to people that are at high risk of contracting Tuberculosis. In addition to the 6H TPT, Ghana has recently adopted the use of a pill-friendly shorter course TPT, namely 3HPTPT, a regimen based on a weekly tablet of Isoniazid and Rifapentine for a 3-month duration. Unfortunately, even though this client-friendlier regimen has been adopted, the commodities, namely HP (Isoniazid, Rifapentine) are not in Ghana yet, meaning they are not yet being administered to people in need of them. Knowing however, how critical it is to protect a population at a higher risk of contracting TB, advocacy is needed both from the perspective of the end user, in this case the PLHIV but also from the perspective of the provider in this case the health care workers.

As an HIV focused entity, TB is also the business of WAAF and therefore the need for WAAF to play a role in keeping TB away from PLHIV. WAAF therefore with support from the TAG has set out to advocate for TPT by increasing awareness of this regimen amongst PLHIV so they can demand for it and amongst healthcare workers so they can provide it. In addition, WAAF will try to focus a bit on supporting allies to push the government to acquire the client friendlier medications which are the HR – Isonizid/Rifapentine,  so once these are in country they can completement the current regimen available which his the H – Isonizid.

With enhanced knowledge of the scope of the project and Tuberculosis Preventive Therapy overall, they were also informed of the way forward plans for the project. As part of the 2021 Workplan of the TPT project, WAAF will sign contracts with health workers which will stipulate their compensation for activities they will provide on behalf of the project and reporting timelines they will have to adhere to. All participants were motivated to prepare to fully start the implementation of advocacy work on TPT in January 2021 and they were also reminded of the importance of sharing their knowledge with colleagues at their various facilities to encourage smooth implementation of the project and an enhanced outcome.