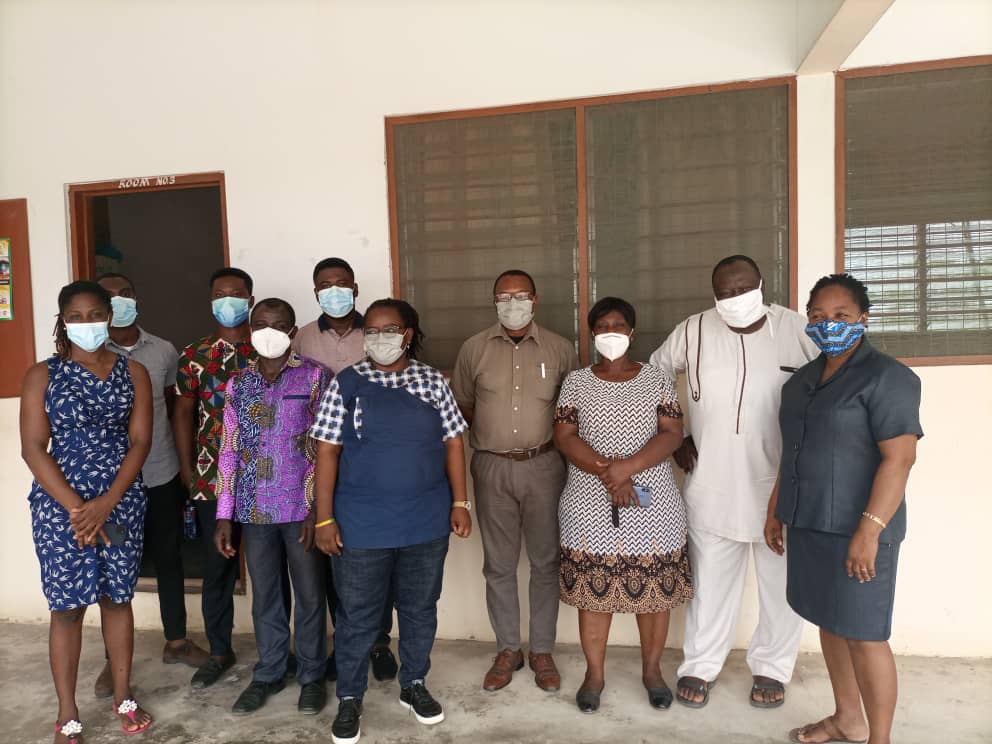 After years of HIV and TB work tailored towards a diverse group of people, WAAF is excited its efforts in the fight against HIV has expanded to another region in Ghana.

With financial support from the Global Fund, the West Africa Project to Combat AIDS and STIs (WAPCAS) is expanding its Key Population HIV projects within the Central Region of Ghana and has selected WAAF as the sub recipient of this project.

The project will focus on providing HIV and Human Rights intervention to Key Populations (MSM) as part of efforts to address the higher rates of HIV infection amongst the group compared to the general population.

The project duration spans January 2021 to December 2023 and annual targets of the project are: 5,642 key populations to be reached, 5,078 people to have received an HIV test, representing 90% of those reached. A total of 518 HIV positive cases are expected to be identified by the end of 2021.

WAAF’s project team will consist of 5 Field Officers stationed in the 5 districts of implementation and will be supported by other frontline staff made up of Community Peer Navigators, Peer Paralegals, Case Managers and Drop in Center (DIC) attendants in collaboration with the  Ghana Health Service.