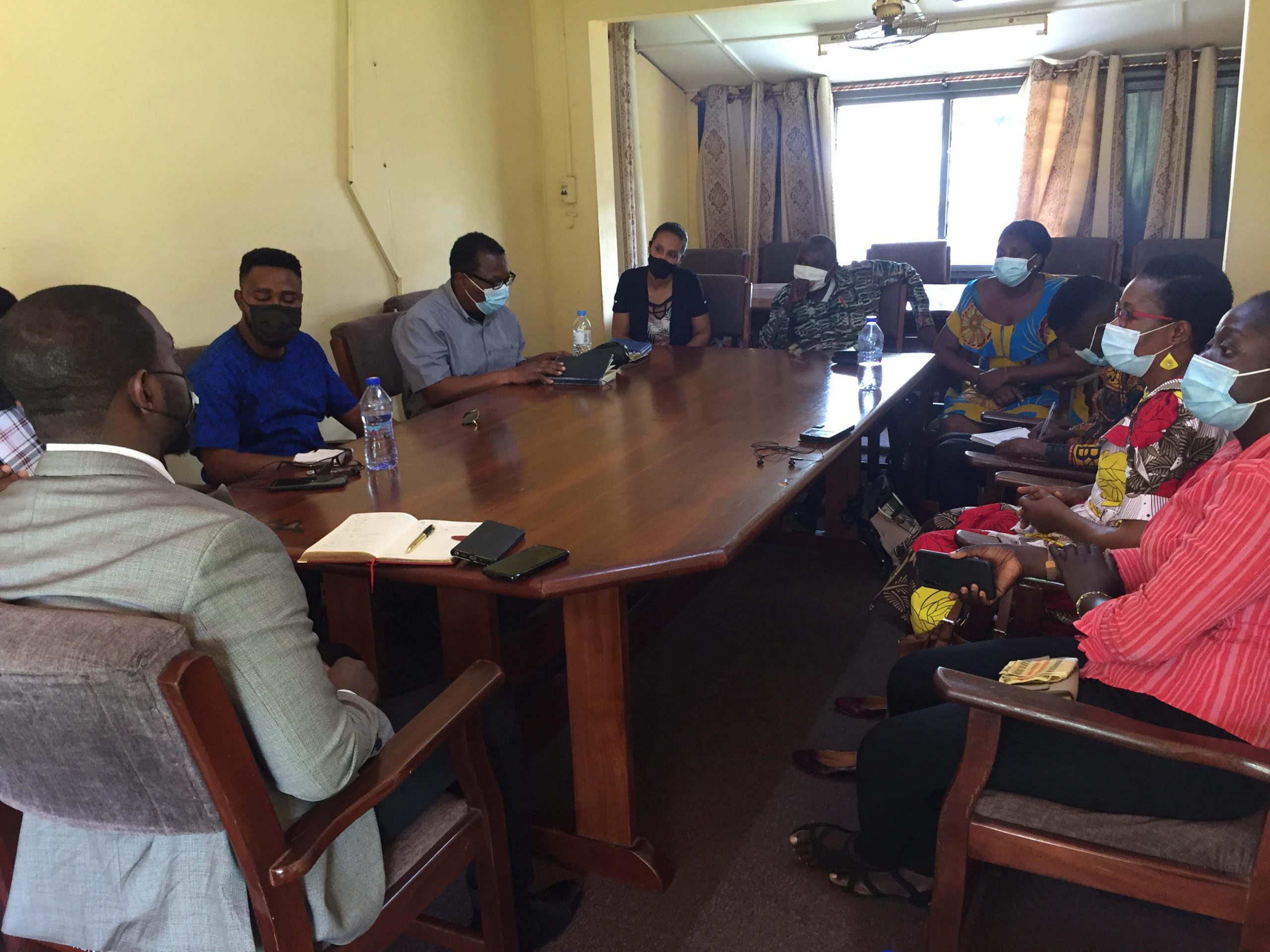 Most countries in the world including Ghana is on an agenda to reach HIV epidemic control and end AIDS by 2030. To do this, the UNAIDS set targets called the 95-95-95 goals which state that 95% of those living with HIV know their status, 95% of those who know their status are enrolled in care and treatment and 95% of those enrolled in care achieve viral suppression. Despite efforts, Ghana has continued to lag in these targets and specifically, the last 95% which has continued to remain a challenge. Various reasons have accounted for this including low demand from the side of clients as well as facility level challenges such as broken-down equipment.

To help address some of these challenges, UNAIDS Ghana in collaboration with the Ghana Health Services and the NACP initiated a Differentiated Service Delivery project comprising a facility level enhanced viral load services component and a Community Led Monitoring component.

WAAF was awarded the Community Led Monitoring component of this project and was tasked to lead community members in the monitoring of viral load services from the perspective of beneficiaries namely Persons living with HIV. The project seeks to attain best practices in both facility level viral load services and communities’ active participation for future scale up to help Ghana achieve the last 95 of the 95-95-95 goals.

To kick start the WAAF led CLM component of the project, WAAF engaged the National Association of Persons Living with HIV (NAP+) and the Alliance for Equality and Diversity (AfED) who are the main partners of WAAF on this project to help identify 11 able volunteers. WAAF together with the volunteers met with the District Health Directorate for collaboration and approval.  WAAF then with support from the District Health Directorate organized a 2 day training for all 11 volunteers who would lead the monitoring process. The training took place on 8th& 9th July 2021at the Hotel Steven’s in Ho in the volta region of Ghana. A total of 20 volunteers from NAP+ and AfED, as well as representatives from the Volta Regional Health Directorate where the project is being implemented.

Currently, the trained volunteers have officially met with the in-charges of the 11 facilities in the three districts of implementations to officially introduce themselves and have been given the green light to start interviewing community members as WAAF gives them backstopping, mentoring and technical support throughout the implementation of this project.

In interviewing community members, interesting findings are coming out and we are more than pleased to share our findings with you as the project rolls on.