Epic Phase 1 ended in September 2021 and transitioned into Epic 2 to enable expanding on gains from phase 1 for enhanced outcomes.

With a strong focus on differentiated service delivery, clients these days are in the center of our work and therefore it is important that they make meaningful contributions to interventions targeted at them as they are best positioned to know what will work for them. Hence in phase 1, our then implementing partner Hope Alliance Foundation, (HAF) conducted a survey amongst 55 MSM and TG people to assess how Pre-exposure prophylaxis (PrEP) could be best provided to them. The survey revealed 61% of respondents wanting PrEP to be more accessible, 9% stating that better outreach services for PrEP were needed, whilst 9% had concerns about affordability of PrEP.

WAAF and its implementing partners used findings from this survey and other innovative ways to tackle identified gaps which led to many from the key population accessing PrEP services. Some of these innovations included:

At WAAF’s health facility level, efforts were increased to meet the demands of the target groups.  The use of WAAFs mobile clinic van was intensified with the VAN making more trips to the community level thereby bringing services closer to the people. This took away a major challenge some had with regards to visiting the health facility for services.  WAAF also identified a need for some sort of champions who would guide new ones initiating PrEP This led to the formation of the” PrEP champions” strategy which is having a group of members from the key population community who have successfully been on PrEP share their experiences with those yet to enroll as well as guide them when health challenges arise. This strategy has greatly supported the initiation of many individuals on PrEP

Despite gains achieved, challenges also remain and key amongst these are the low retention of clients on PrEP, meaning some clients to not stay on PrEP like they should and give up along the line, increasing their risk to HIV. Others also remain but are not consistent and do not return for refills on time. Lastly, despite realizing the higher risk of exposure to HIV some key population members decline PrEP services.  WAAF is confident though that with the involvement of KPs in the constant tweaking of strategies as well as new developments such as HIV self- testing and Event Driven PrEP that takes away the burden of swallowing pills every day; these challenges will be overcome.

The second phase of the EpiC project commenced in October 2021, and we look forward to sharing updates on this second phase with you in the near future. 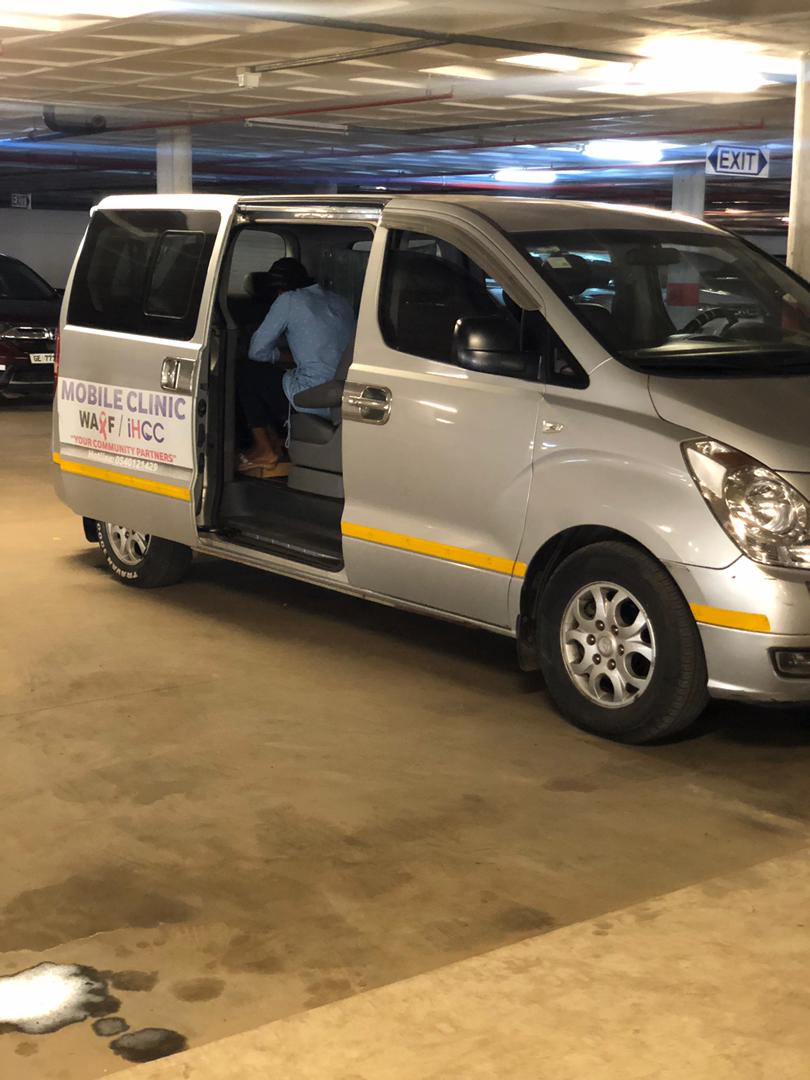 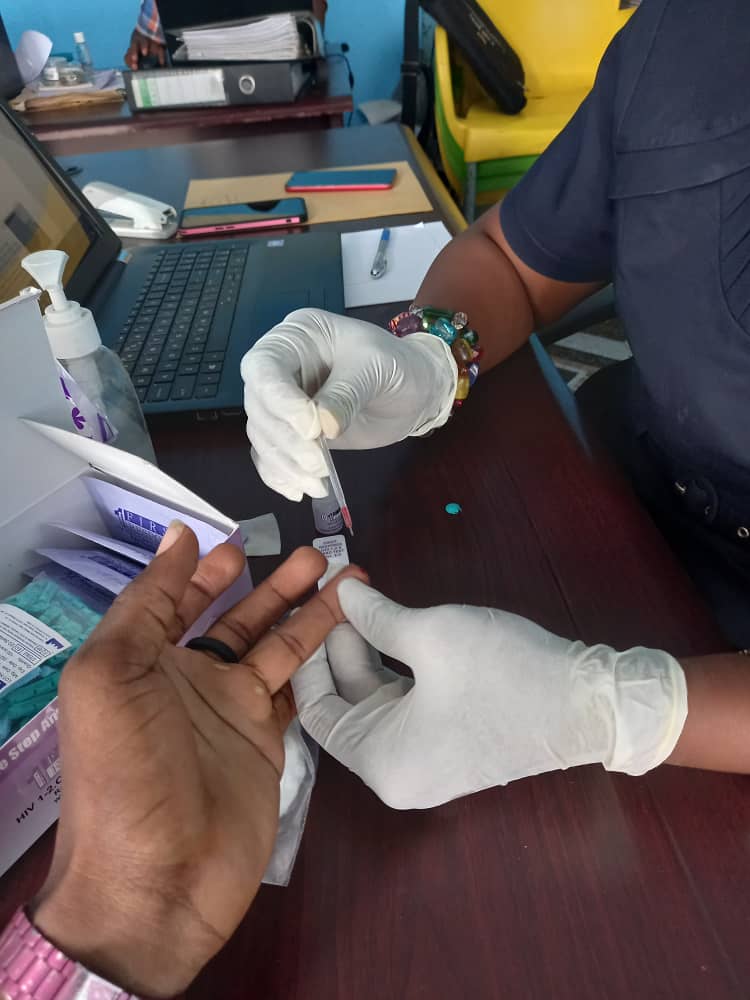