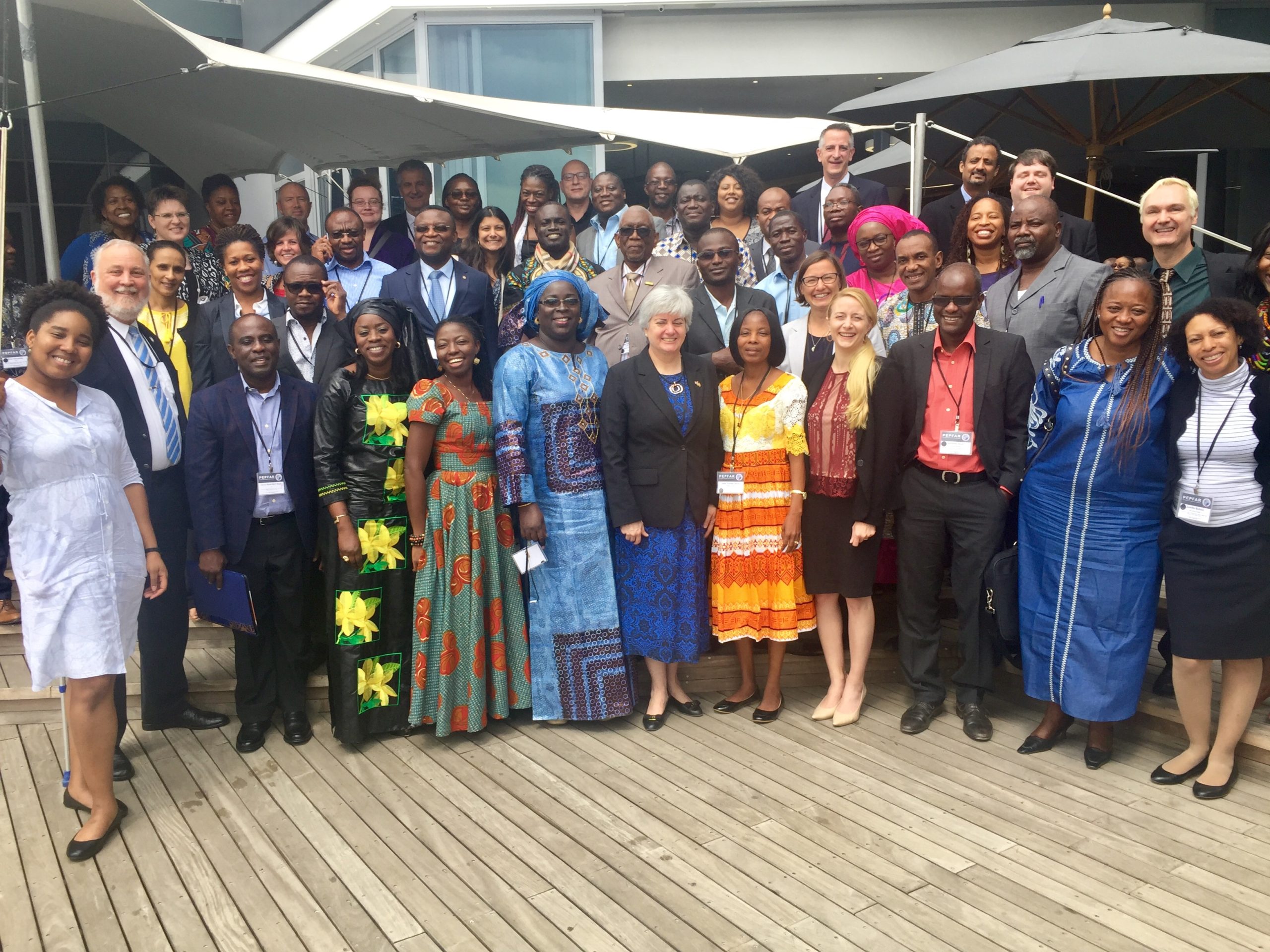 Project Description: Despite the knowledge in circulation regarding HIV and AIDS, stigma and discrimination (S&D) continues to remain a significant problem for Persons Living with HIV (PLHIV) and Key Populations such as Female Sex Workers (FSWs) and  Men who have sex with  Men (MSMs). HIV disproportionately affects these key populations, meaning that PLHIV who also fall into one of the categories of Key Populations, especially MSM or FSW can face two layers of S&D in society. This is a huge problem because the impacts of stigma can be extremely negative. Stigmatized individuals can be faced with avoidance by their communities, rejection by their families, isolation, denial of access to basic services, and in extreme cases, physical violence, torture, and murder.

While stigmatization and discrimination do not generally escalate to a level of physical violence in health care facilities, it remains a problem to the extent where it can prevent key affected groups from wanting to seek health care.  More so the need for continuous efforts in fighting Stigma and discrimination within health care facilities across Ghana. It is also imperative that PLHIVs and key populations be aware of their basic human rights and know of the resources available to them in case they encounter stigma or discrimination.

Between 2011 and 2013, the Health Policy Project (HPP) with support from PEPFAR/USAID spearheaded a project aimed at developing an online discrimination reporting platform. Through various collaborative and strategic meetings, particularly with the Commission on Human Rights and Administrative Justice, (CHRAJ), Ghana AIDS Commission, (GAC), governmental and non-governmental stakeholders, the efforts of HPP culminated in the launch of a web-based Discrimination reporting system in January 2013.

The project consisted of three parts: 1) the planning and organizing of training on  Basic Rights including responsibilities within those rights for PLHIV, key populations (MSM and FSW) as well as service providers,  across the Greater Accra, Ashanti, Eastern, Central and Western Regions, 2) the carrying out of these training and encouraging and assisting those trained and their contacts to report cases onto the system and 3) the design, printing, and distribution of posters to vantage facilities in the five regions to remind viewers and clients to report discrimination that they encounter or see happening to others onto the reporting system.

Project Beginnings: The project kicked off with an inception meeting, held on the 3rd of February 2015 at the CHRAJ office. CHRAJ headed the meeting and expressed a need to connect with partners in order to fully and adequately protect the human rights of Ghanaians. At the meeting, problems of stigma and discrimination were discussed, especially in relation to how this affects key populations and how the project could contribute to addressing these. Participants stressed the need for new and creative ways in handling stigma and discrimination issues, in the hopes of reaching the greatest number of people.