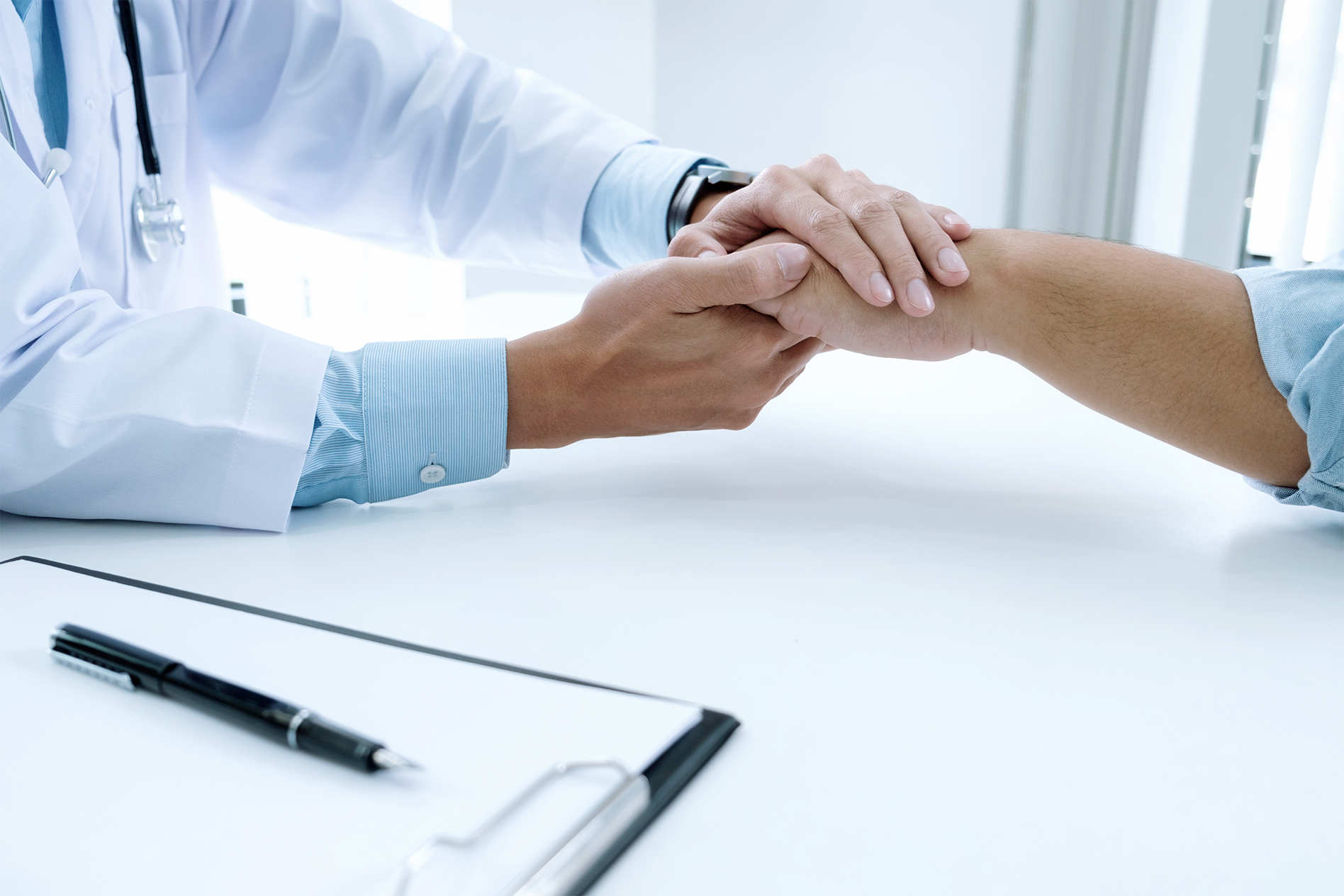 Title: A Vision for Africa

Description – Starting off at a time when there were no HIV specific programs nor projects, WAAF’s onsite clinic continued to see vast numbers of full-blown AIDS patients. As a way of preventing persons from getting infected in the first place, the idea of founding an NGO to support the efforts of the hospice developed. This eventually led to the founding of WAAF. To kick start efforts, community-level HIV testing started. At a time when this had never been done and with a high level of stigma, many wondered if testing people in the community was a good idea. How would confidentiality be ensured? Would people even want to know their HIV status?

Steadfast and burnt on keeping people HIV free, WAAF embarked on this journey. Working alongside its name, the title of this community-level which was meant to contribute to saving lives in West Africa at a very critical time was ‘A vision for Africa”. Using his personal vehicle at the time, Eddie would move with staff into communities, educate them and then offer them the opportunity to test for HIV in a confidential manner by using cubicles specifically set out for the purpose of testing!

Achievement – Over these initial years of community-level HIV testing, many people who otherwise would not have ever had the opportunity of knowing their HIV status did get this which enabled them to stay safe. Key populations such as female sex workers who badly needed to maintain an HIV free status also enjoyed the education and testing services. WAAF takes pride in the fact that it was one of the first to use community-level HIV testing as a means to fight HIV and which eventually became a key component of HIV services in general.

Impact – WAAF’s contribution towards community-level HIV testing at a time when this would have seemed impossible most certainly contributed to where this important component of HIV services has reached today.