Aiming for Self Sufficiency for those directly impacted 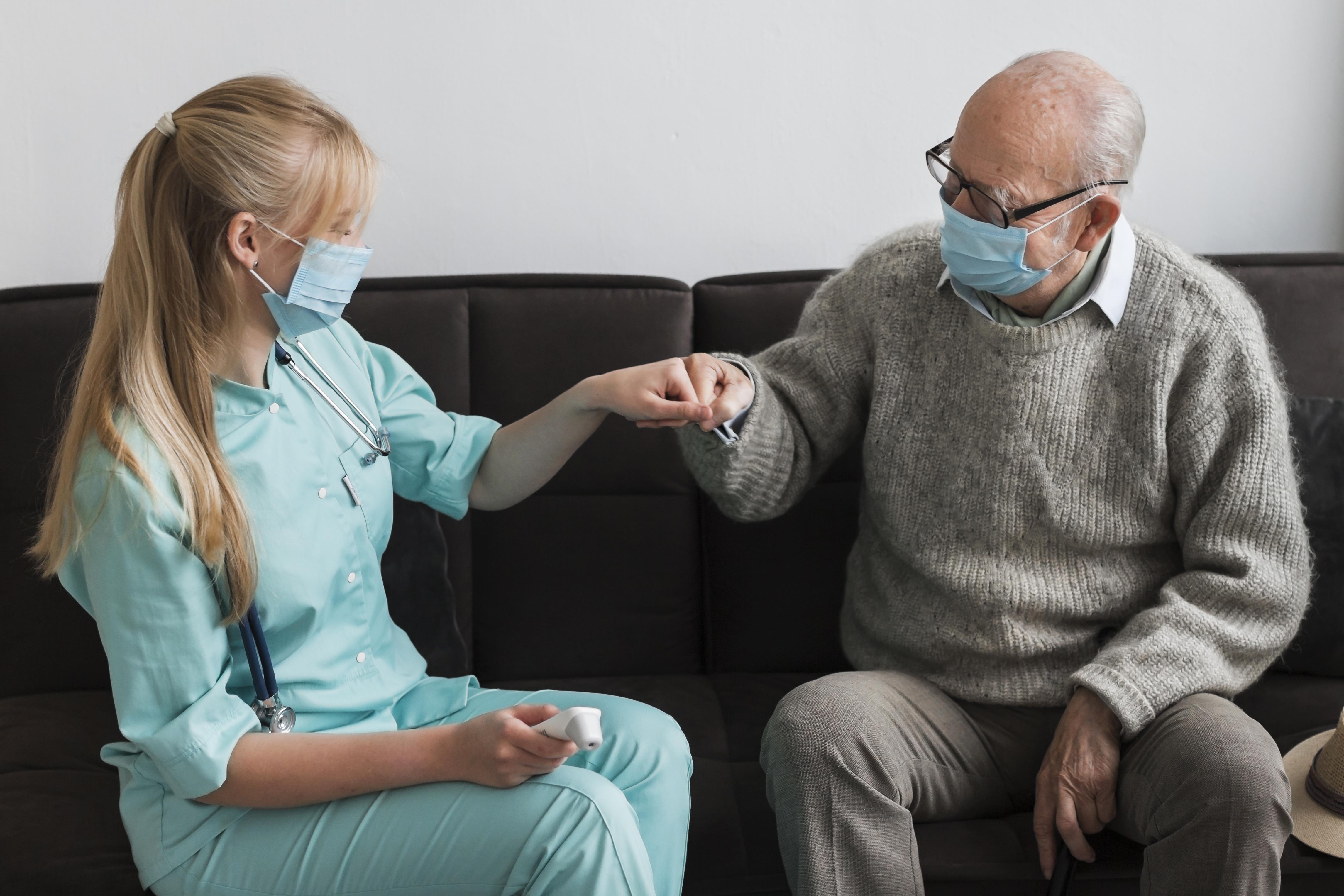 Description: The name Almond Tree originates from a special tree that sat in the middle of the compound of the first premises of WAAF and IHCC in Roman Ridge. The tree provided shade which was used as a meeting place where people found support, laughter, a sense of belonging, and could escape the stigma in their communities.

Project outline: The Almond Tree was an income-generating project created for people living with HIV (PLHIV) in Accra, Ghana by WAAF in partnership with the AIDS Committee of London in Canada facilitated by Canadian Crossroads International.

WAAF and its partners recognized that effective HIV programming had to involve a strong focus on gender equality. The Almond Tree Project sought to empower women and encourage male involvement in HIV prevention, intervention, care, and support. Workshops would address these issues with guest speakers to promote a better understanding of gender relations and address the needs of both men and women.  In addition, the structure of the project would make certain both genders had an active voice in decision making and the opportunity to take on leadership roles.  The Almond Tree Project thus improved women’s access to skills, information, and services while giving men their needed support.

In phase I of the project, the businesses engaged in crafting beaded jewelry, batik tie and dye, sewing, bread, poultry farming, and petty trading. Beginning in January 2007, they spent months learning their chosen trade and were prepared to run their own businesses.  At the end of the training period, those who were ready to start a business applied for small loans. In total, the fifteen participants were supported with start-up capital to enable start a business.

Through a partnership between WAAF and ECLOF (Ecumenical Church Loan Fund – Ghana) loans were disbursed and managed for the Almond Tree Project. ECLOF a reputable organization ensured proper financing structures and loan management for the project.

After the success of the first group, subsequent groups underwent similar training funded by the Sisters of St. Joseph in London, Ontario, Canada facilitated by then CEO of AIDS Committee of London, Ontario, Mr. Peter Hayes.

Goal and Objectives: The goal of the Almond Tree project was to help PLHIVs gain solidarity and self-sufficiency through group training and micro-enterprise loans. By learning technical skills, business skills, as well as literacy and social development skills, participants gain many of the tools necessary to live independent lives.

Impact: Years after the empowerment, most of the members remained either self-employed or went on to get employment and remained self-sufficient.