Ensuring Men are not left behind in HIV programming 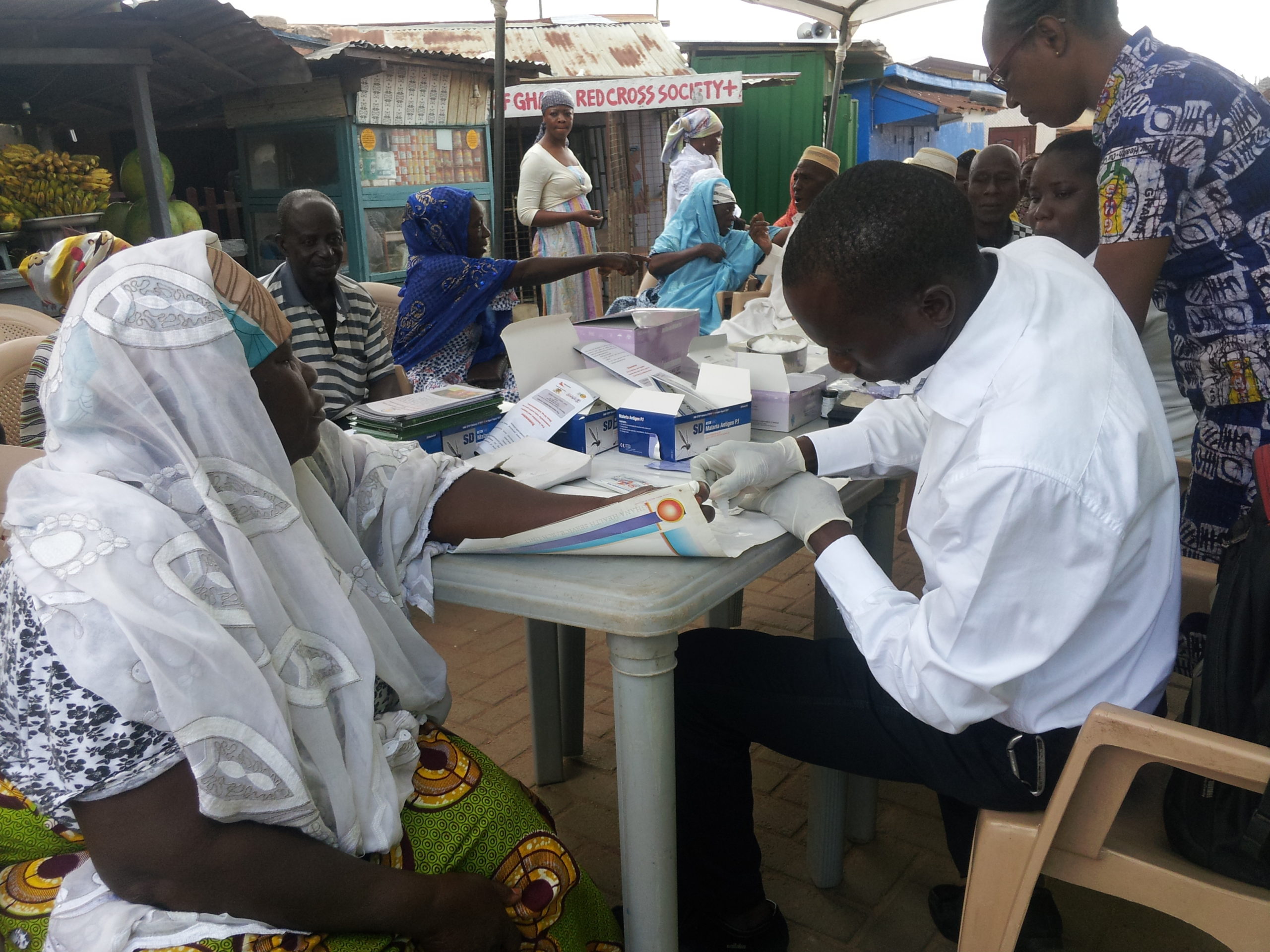 Partners: WAAF is the lead organization in implementing this project and works with various community actors

Project Goal/Objective: With the overarching goal of attaining control of the HIV epidemic, this project aims to reach and test men who engage in high-risk behavior through work and/or recreation including but not limited to: military, police, immigration, ports and harbor, prison staff, security staff, truckers, minors, pimps of female sex workers, and men who utilize clubs for drinking and entertainment. Once identified as HIV-positive, the men will be connected to HIV care.

Rationale/Evidence: Known key population groups include men who have sex with men but there are portions of the population who work in high-risk situations that are not regularly included. While, globally, in the last ten years, new HIV infections have been falling and the availability of antiretroviral therapy (ART) has saved over 15 million lives, new infections are still increasing among key population groups in areas of Africa. With the goal of reaching the UNAIDS 90-90-90 targets and achieving HIV epidemic control by 2030, which ultimately will result in an overall reduction of the spread of HIV, there is the need to ensure all evidence-based approaches that successfully reduce HIV transmission are utilized. Increasing access, testing, and care to those men in high-risk situations are logical steps in an intervention in HIV programming.